Three months with the Apple Watch

I resisted the urge to buy an Apple Watch at launch, but caved in the moment I tried one on in a store (about a month after launch). I ordered mine (Sport, Space Gray for those of you who are interested) and have been wearing it every day since it arrived in early June. 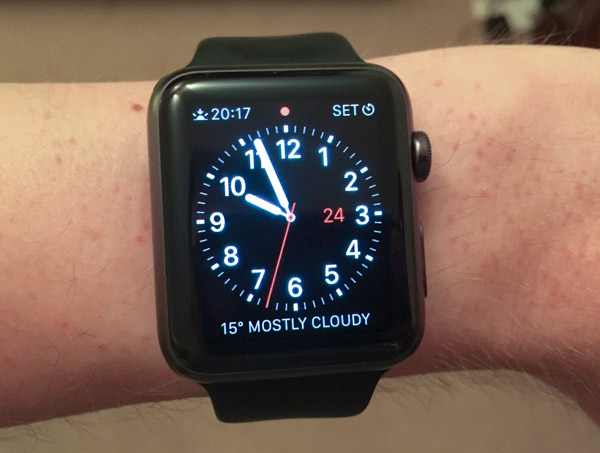 My thoughts as follows:

In summary, I’m happy with my Watch, and would find it hard to give it up now. Having said that, it’s quite clearly a first version, and the product as a whole has a long way to go. I’d recommend it to any geek with some cash to spare, but for the average person I’d recommend holding on for a year or two before buying one.